Tesla held $2B of Bitcoin as of late 2021, SEC filing reveals

Tesla recorded $101 million of impairment losses on Bitcoin in 2021, with the carrying value accounting for $1.26 billion.

Elon Musk’s electric vehicle maker Tesla was holding about $2 billion worth of Bitcoin (BTC) by the end of 2021, according to official records.

The “fair market value” of BTC held by Tesla as of Dec. 31, 2021, was $1.99 billion, the company said on Friday in its annual filing with the United States Securities and Exchange Commission.

The filing reads that Tesla sold a portion of its BTC holdings in March 2021, with realized gains of $128 million. The company previously announced a historic $1.5 billion BTC purchase last February.

As previously reported by Cointelegraph, Tesla sold a portion of its BTC holdings in the first quarter of 2021, generating net proceeds of $272 million. The company was still holding on to BTC despite Tesla dropping Bitcoin payments support over BTC’s environmental concerns in May 2021.

According to data from Bitcoin Treasuries, Tesla currently holds about 43,200 BTC, which makes the company the second-largest identified Bitcoin investor after Michael Saylor’s MicroStrategy, amassing a total of 125,000 BTC as of Jan. 31. 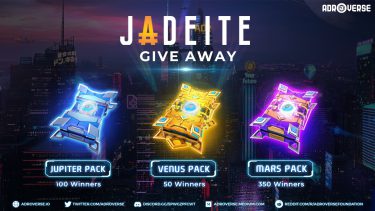 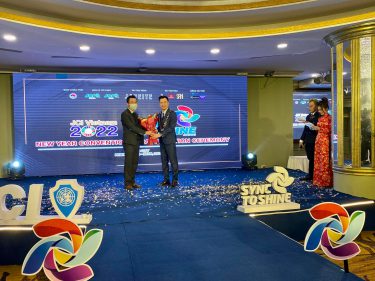 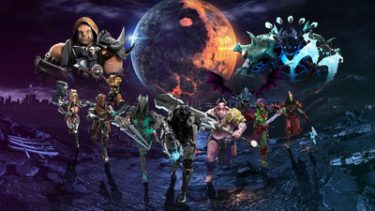 Adroverse Takes The GameFi Metaverse and NFTs To The Next Level